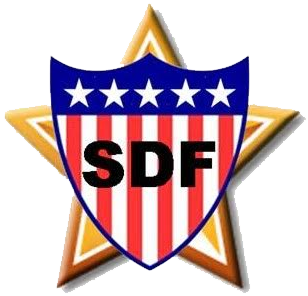 This document contains general information about legal matters. The information is not necessarily legal advice, and cannot substitute for the legal advise of a licensed professional.  Stay informed and read up on Texas laws.

"A woman who demands further gun control legislation is like a chicken who roots for Colonel Sanders."

​​​Can I lawfully carry a firearm on my college campus?

Yes, as long as you have a handgun license. The 84th Legislature legalized the concealed carry of firearms on institutions of higher learning (colleges and universities) beginning on August 1, 2016, for 4-year universities and August 1, 2017, for 2-year community colleges.

Private universities, on the other hand, may adopt rules that include a ban on concealed handguns in buildings or the entire campus, to include campus transportation.

Institutions of higher learning are required to widely distribute any such rules that are established to ensure that the student body and license holders are educated and informed on the policy.​